Inspired by the history, myths, and traditions of the land around us

All our figures are original designs, handmade by ourselves. They are either one-off unique sculptures, or made from moulds based on our original carvings. 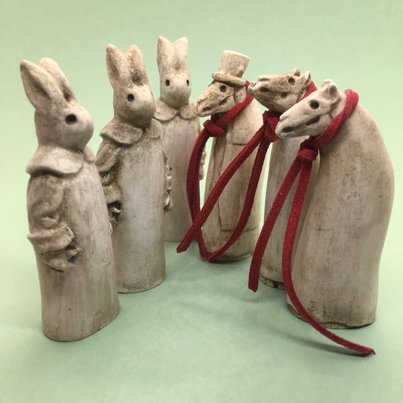 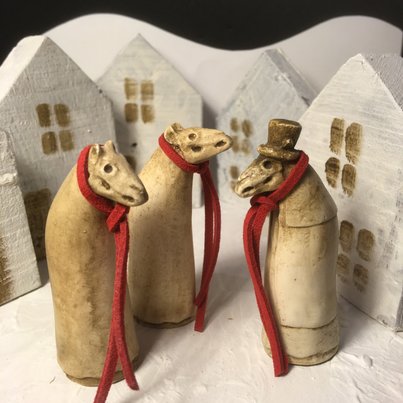 Mari Lwyd - the Grey Mare - is the central character of a midwinter festive tradition celebrated in South Wales, and elsewhere. Through the dark nights between Christmas and New Year, the Mari leads her unruly retinue from house to house, winning access by outsinging the inhabitants at each door, and, once inside, boisterous revelries ensue.

The Plague Doctor
In the 17th century, the plague was believed to be transmitted by the miasma or foul smells associated with the epidemic. To combat this, the Plague Doctor wore a mask - the nose, or beak, of which was filled with aromatic herbs and spices. It was thought that it would act as a filter, cleansing the incoming air. Likewise, the eyes of the mask could be made of red glass, which had a reputation for filtering evil. The rest of the Plague Doctor’s leather clothing probably had the effect of limiting the wearer’s exposure to the true carriers of the plague, while the doctor’s cane enabled them to examine their patients without making direct physical contact. 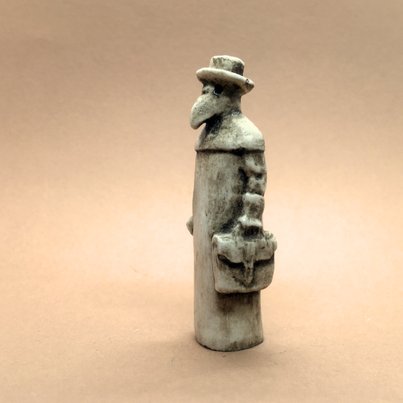 There is a tradition that hares sit and gaze at the moon, and in many places it is believed that to see a hare by moonlight is especially lucky.

According to one story, two hares climbed up a hill one night to see the sky. Out of the darkness came an old fox, and the hares ran away from its hungry jaws. One escaped down the hill, while the other leaped so high into the sky that she reached the moon.

Now, every month, the hare returns to the hilltop to gaze up at his partner on the face of the moon.

Jack and Jill ran up the hill,

To see the moon together.

Jack sat down upon the mound,

And gazed at Jill forever. 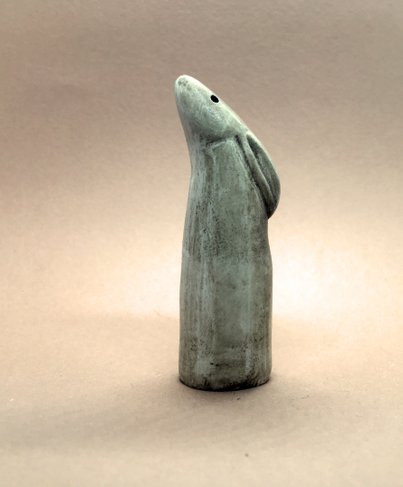 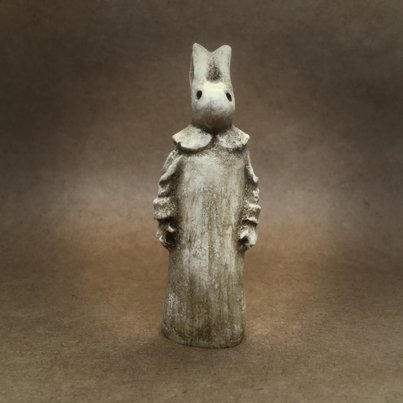 There are many medieval manuscript illuminations which show hare- and other animal-headed figures, but there is no indication as to whether these are mask-wearers, animals dressed in human clothing, or true theriocephalic* creatures.

Unfortunately no written or oral tradition has yet come to light that could indicate any potential interpretations that the scribes who drew these may have held.

These medieval drawings have been interpreted as depictions of mummers taking part in dances or other revelries. Similar animal-headed humans have existed throughout history, including ritually inspired prehistoric cave paintings, and the deities of ancient Egypt. They also appear in contemporary culture, and may be seen in films such as The Wicker Man (1973). 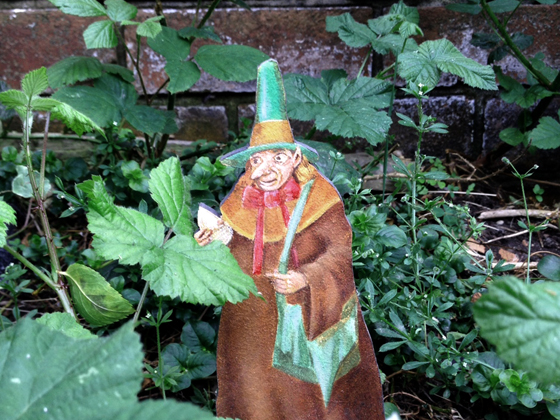 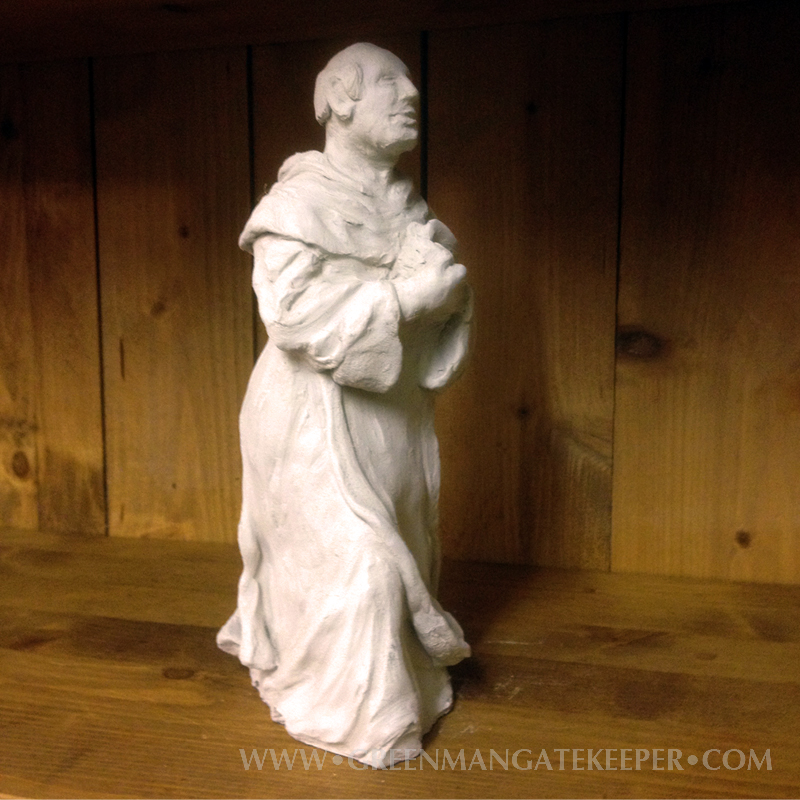 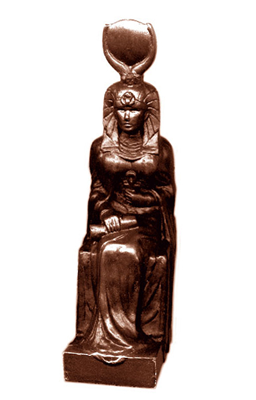 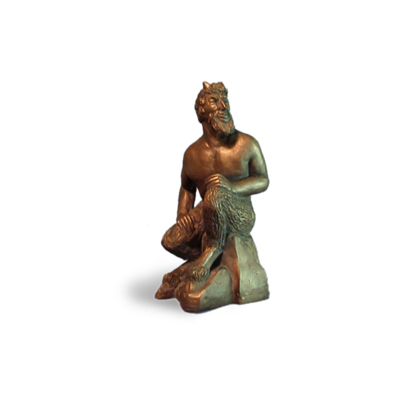 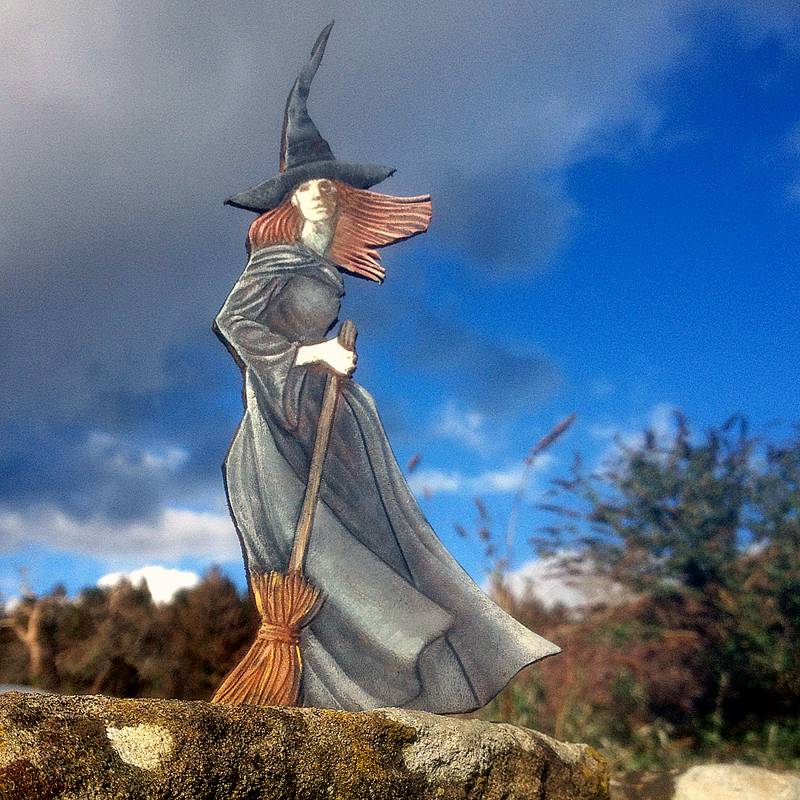 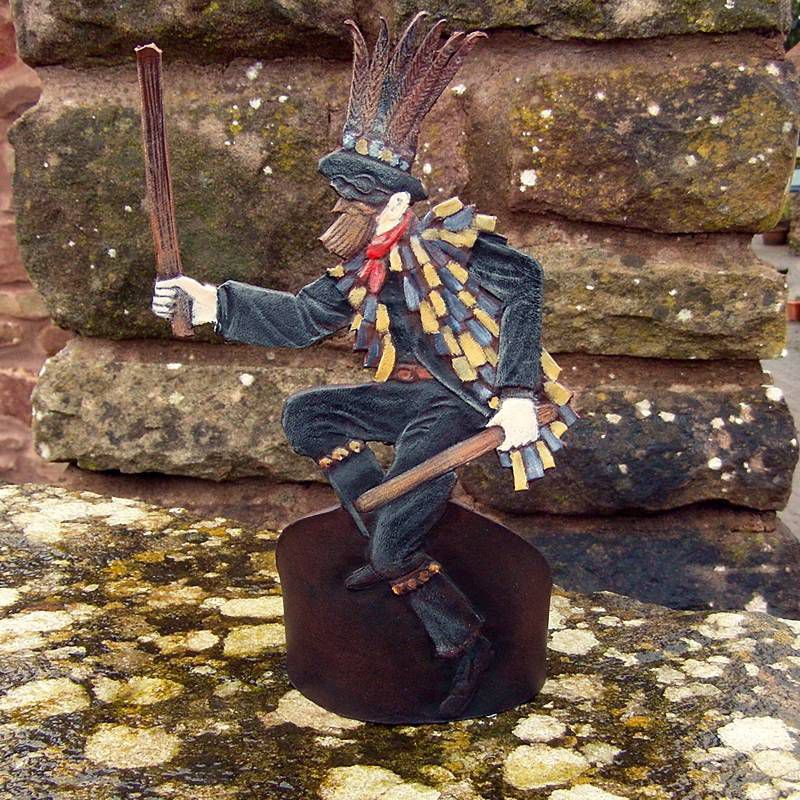 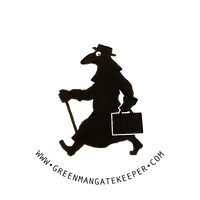